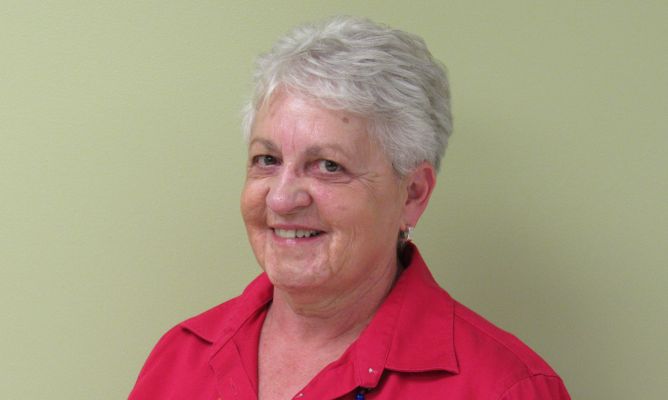 Neva Stambaugh and husband Bruce have been involved with Save & Serve Thrift Shop from the very beginning, even before the first store on Mad Anthony Street opened. As Mennonite Youth Fellowship sponsors at Millersburg Mennonite Church, Bruce and Neva worked with the youth to paint the original store in 1975 after Bernice Miller first envisioned the project.

Now for more than 40 years, Neva has served in several capacities; in addition to acting as treasurer for 11 years during the transition period from the former site to the current location on South Washington Street and the excitement of sorting incoming donations at the Killbuck warehouse (“You never know what we will run across!”), she has also stepped in on Thursday nights as volunteer manager to allow the paid managers the night off. Those evenings are some of her favorites.

“No time of managing is ever the same,” Neva says. “I try to be open to whatever might happen, and I look for special gifts to be added to my life through the people I meet.”

Neva says the other volunteers she has been privileged to work with have become friends, and she’s inspired by their heart for serving others.

“Save & Serve does so much for others with only three paid managers,” Neva says. “That means we have a wonderful pool of volunteers who totally give of themselves, allowing us to donate so much more to MCC. It is amazing what can be done!”

“What a gift to this ministry,” Eric says, “to have someone willing to do whatever is needed—from board treasurer, to cashier, to clothing sorter and much more. Neva has actively supported and promoted Save & Serve in many ways since its inception.”

But with as much as Neva gives to Save & Serve, she insists she receives more.

“It’s such a great place to meet new people and get reacquainted with friends from the past,” Neva says. “The mission of sending money to MCC is so valuable and important both locally and internationally.”

The next chapter in her life will take Neva and Bruce to Harrisonburg, Virginia to be closer to daughter Carrie’s family and their grandchildren’s activities. We wish her well. 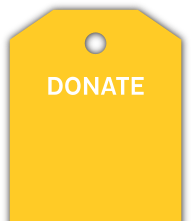